Not everything was going Axle’s way.  Iowa State was up big on the Pokes and he explicitly expressed his emotions in his diaper just so I would take him to the bathroom at Boone Pickens Stadium and his eyes wouldn’t be drawn to that nightmare performance.  In the bathroom, I set him on the ground after cleaning up the mess and stank he created and washing his hands.  He runs straight for the toilet.

“Ax, no dude!” as I turn him back and nudge him toward the door.  He pulls a quick 180 and heads back to the toilet. 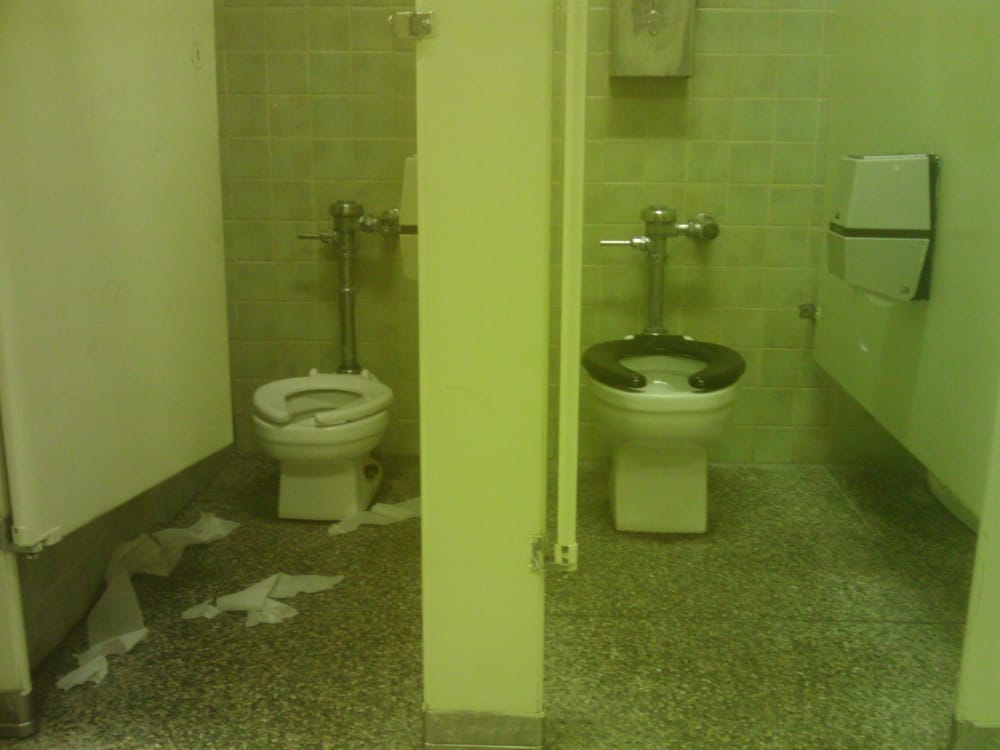 “Ax, no sir!”  This time I pick up to carry him out because for some reason he’s dead set on taking the hands, freshly cleaned by his father, and putting them all over a nasty public restroom toilet.  With his attitude already heading for the crapper thanks to the Iowa State Cyclones, he takes his frustration out on his dad.  He swings and connects with my left cheek.

I, like most parents, wanted to swing back and smack my kid sending the “How dare you hit me?” message.  He even made a face as if to say, “Yeah that just happened.” Ohhhhh I was angry.

No, my two-year-old boy didn’t care about the football game.  Yes, he pooped in his diaper because…he’s a two-year-old.  No, I didn’t react to the slap with a slap of my own.  I talked to him in a calm voice and made sure he understood it wasn’t acceptable, and then kissed his head.  I thought about this exchange later on that evening and it hit me:  We do this to our heavenly Father all the time.  I bet this sounds familiar:

Sometimes as Christian men, we’re a bunch of two-year-old boys.  God repeatedly shows us the right path, but we’re determined to do what we want. The crazy thing is, we act like this and wonder why we don’t hear from God.  Part of being a Christian man is realizing the area in your life where you’re acting like a two-year-old boy.  Once you’ve identified it, spend a few minutes praying about 2 Chronicles 7:14:

If my people who are called by My name will humble themselves, and pray and seek My face, and turn from their wicked ways, then I will hear from heaven, and will forgive their sin and heal their land.

Once He washes you whiter than snow and sends you into the world to create disciples, you are to keep your back to that toilet and march on in the direction he put you in.

Be man of God and go do the work he set aside for you to do.